Dr. Robert Ciardullo is a Board Certified plastic surgeon, practicing in Harrison, NY.

Some of Dr. Ciardullo’s patients. 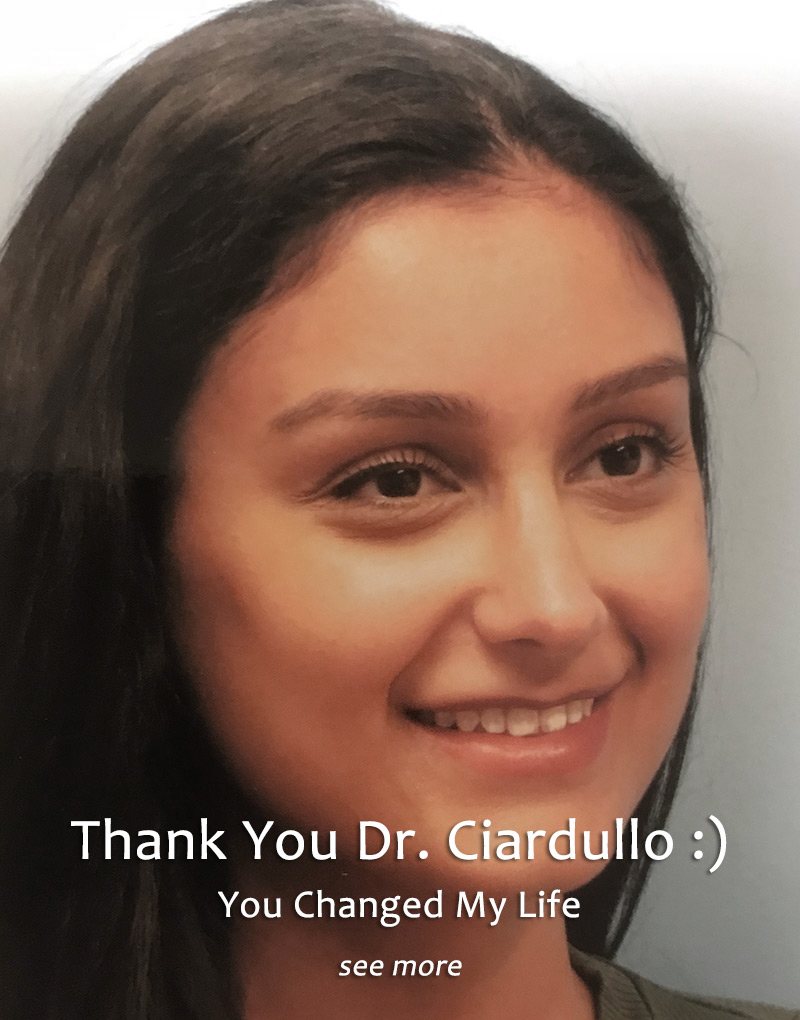 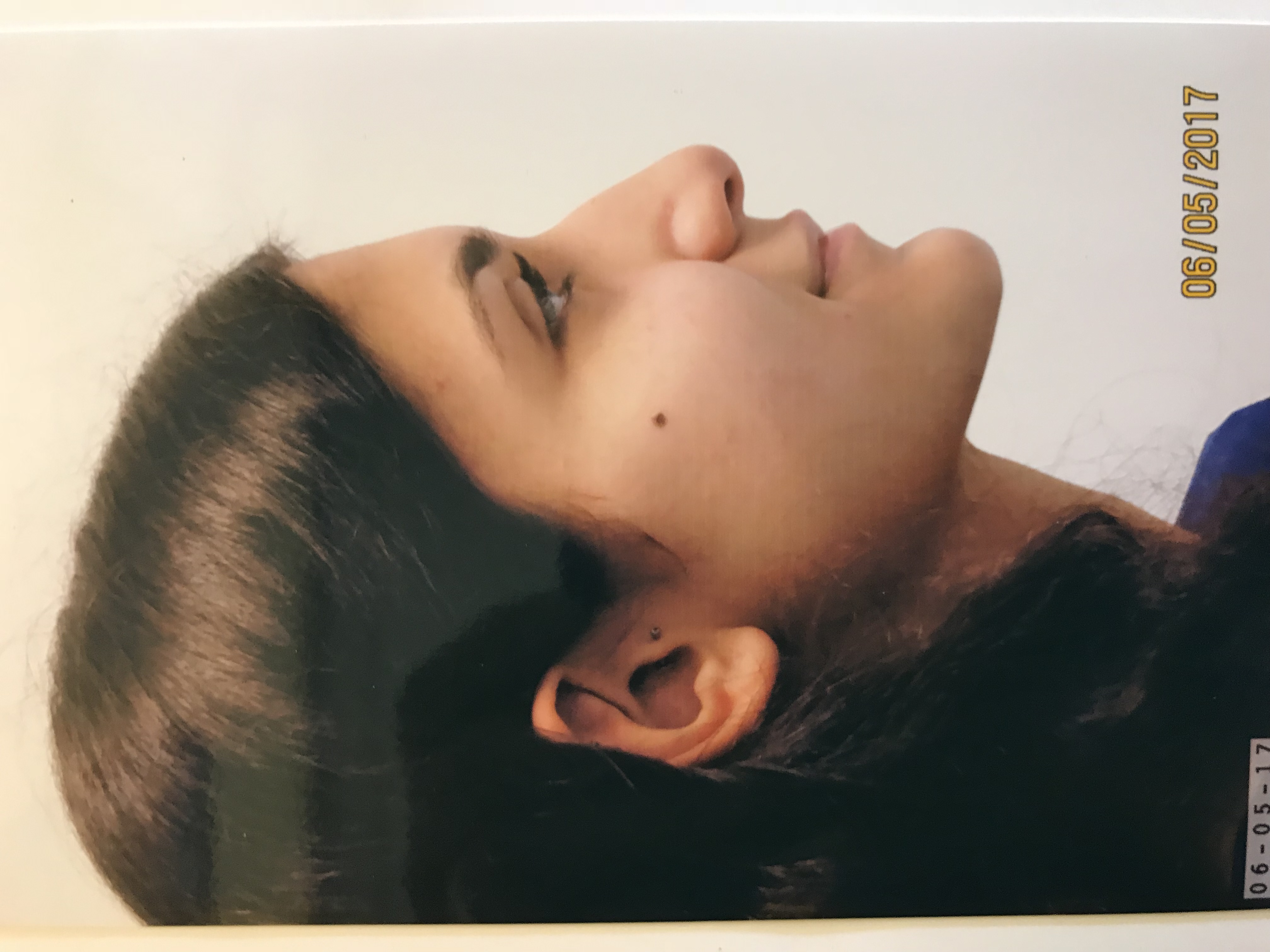 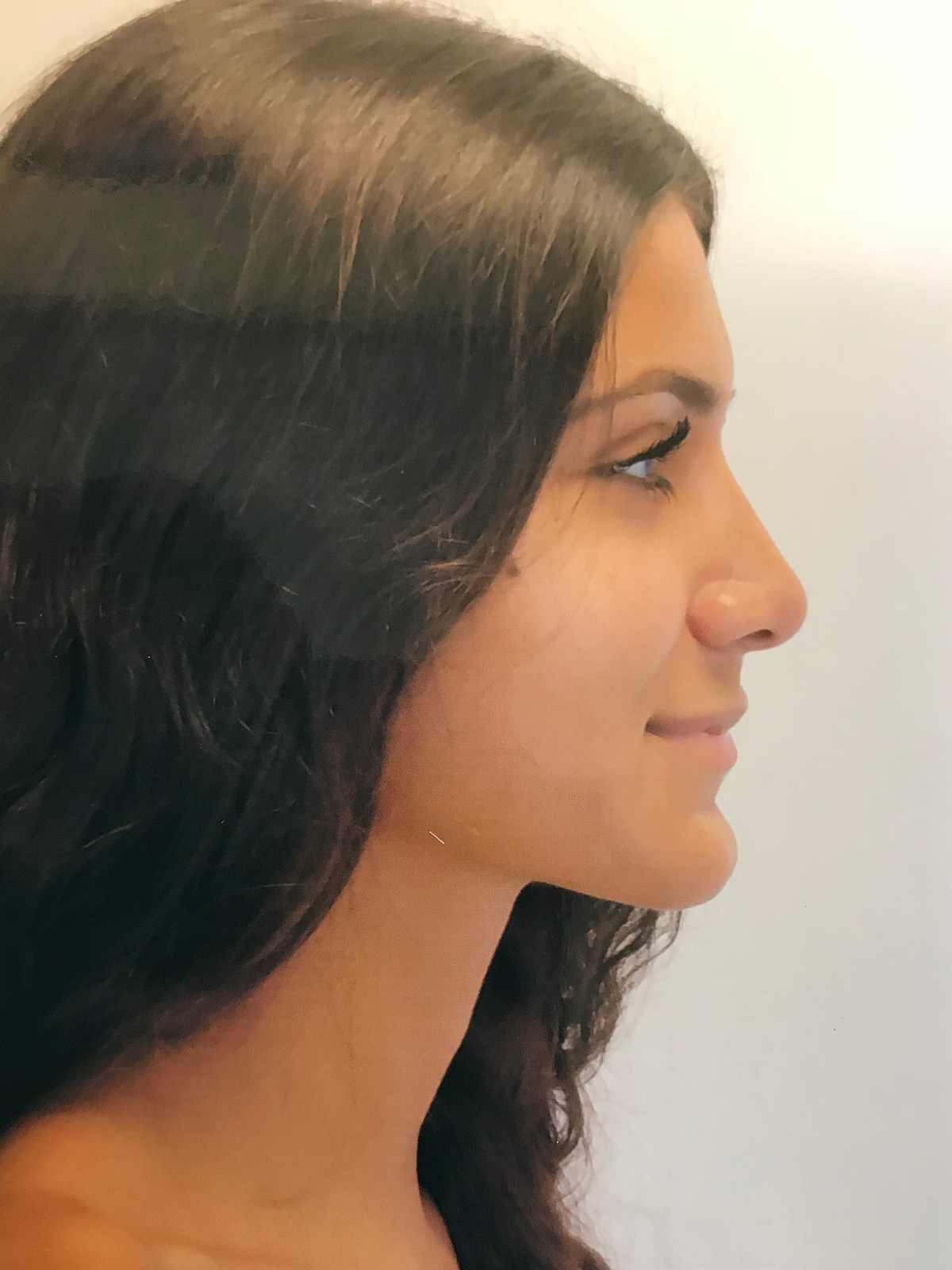 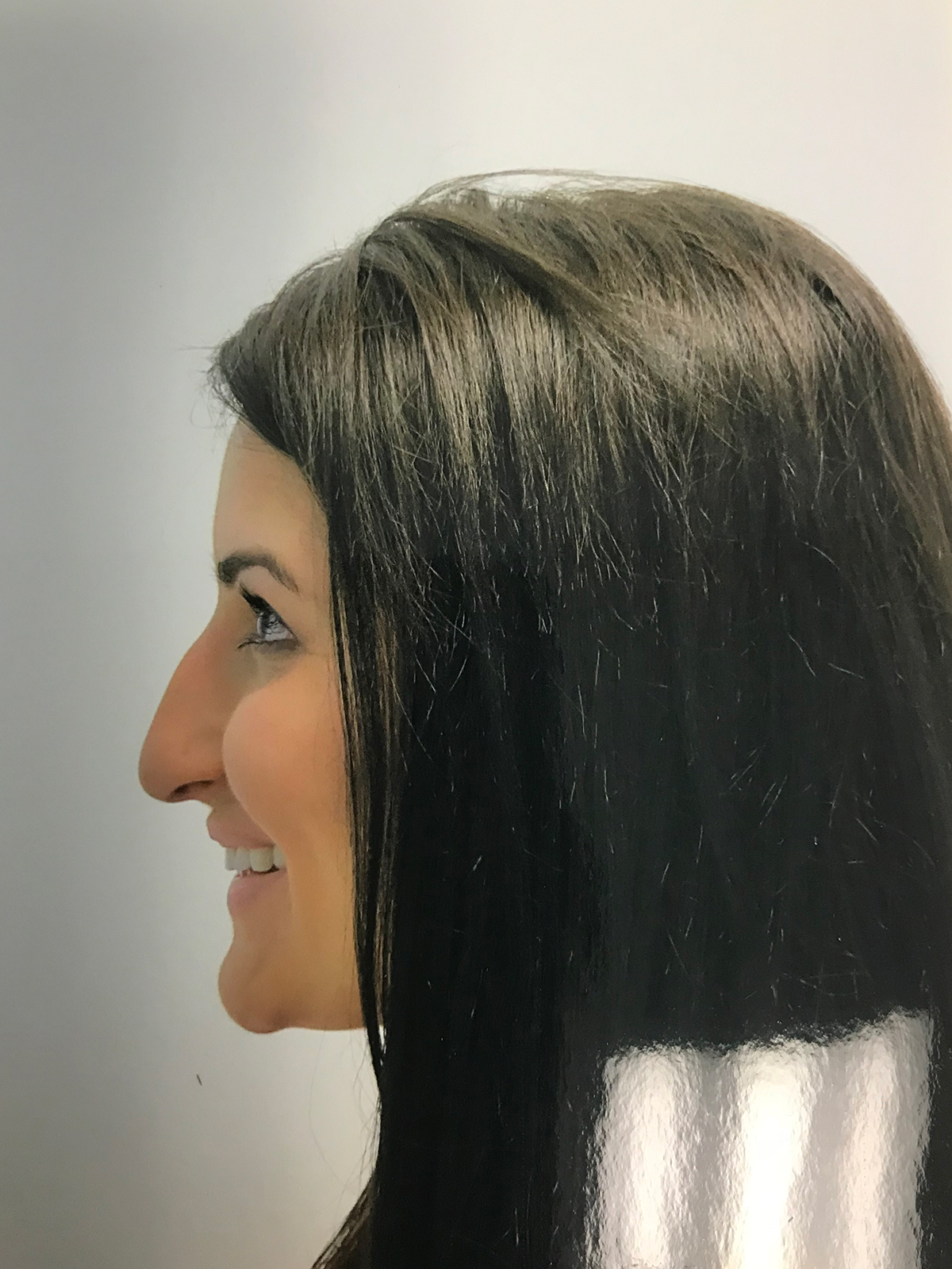 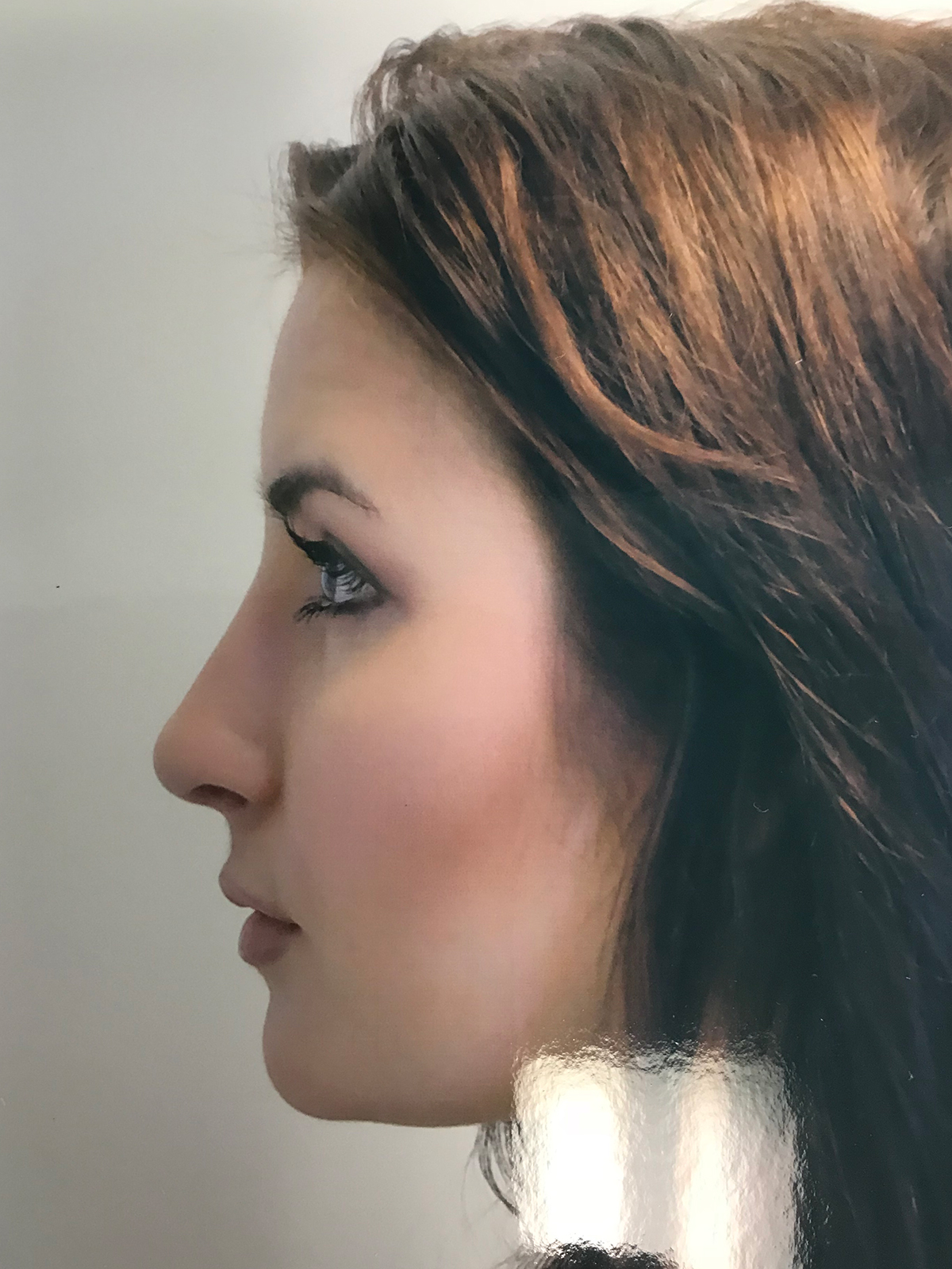 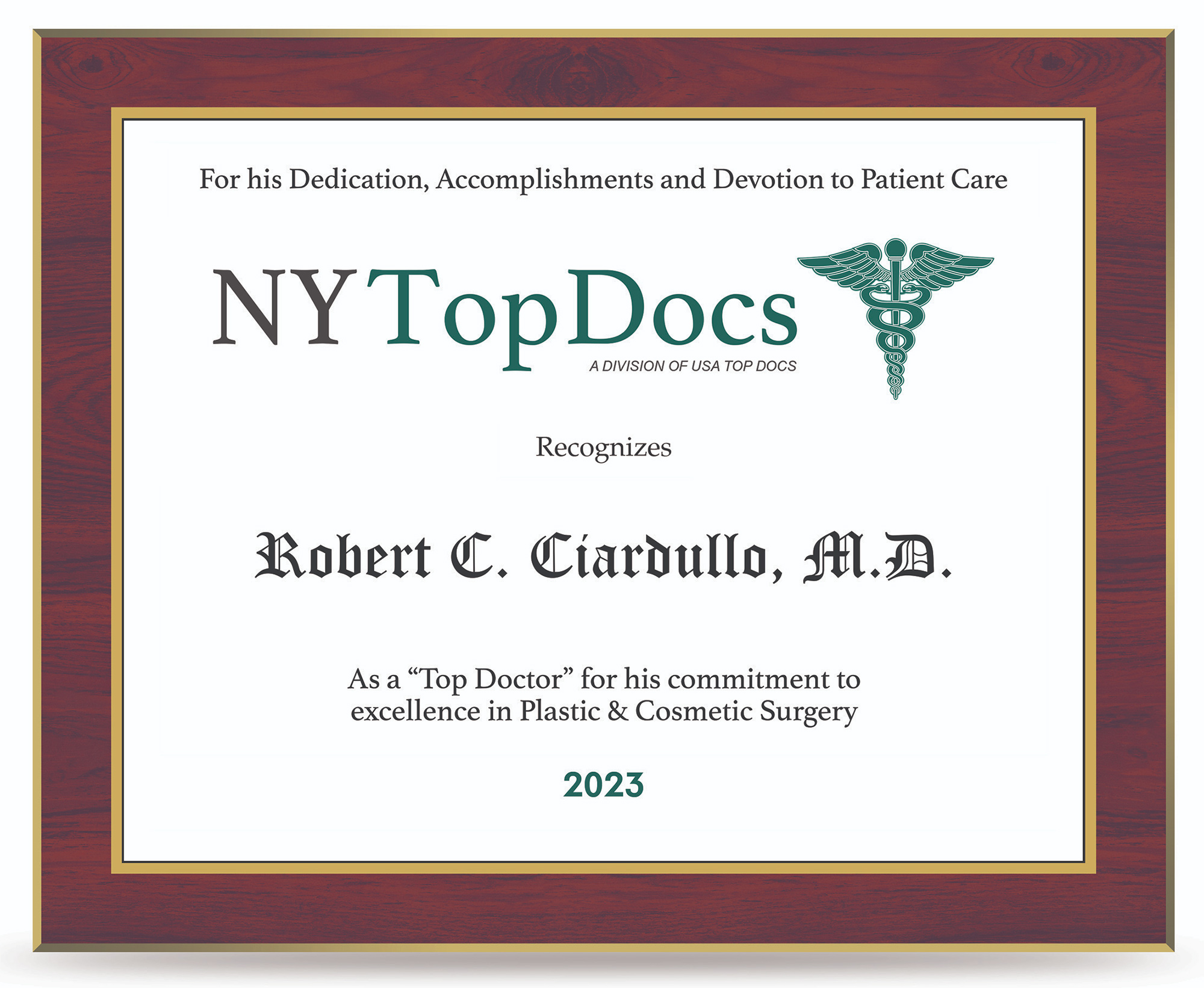 Read up on Dr. Ciardullo’s long list of Credentials and Certifications. 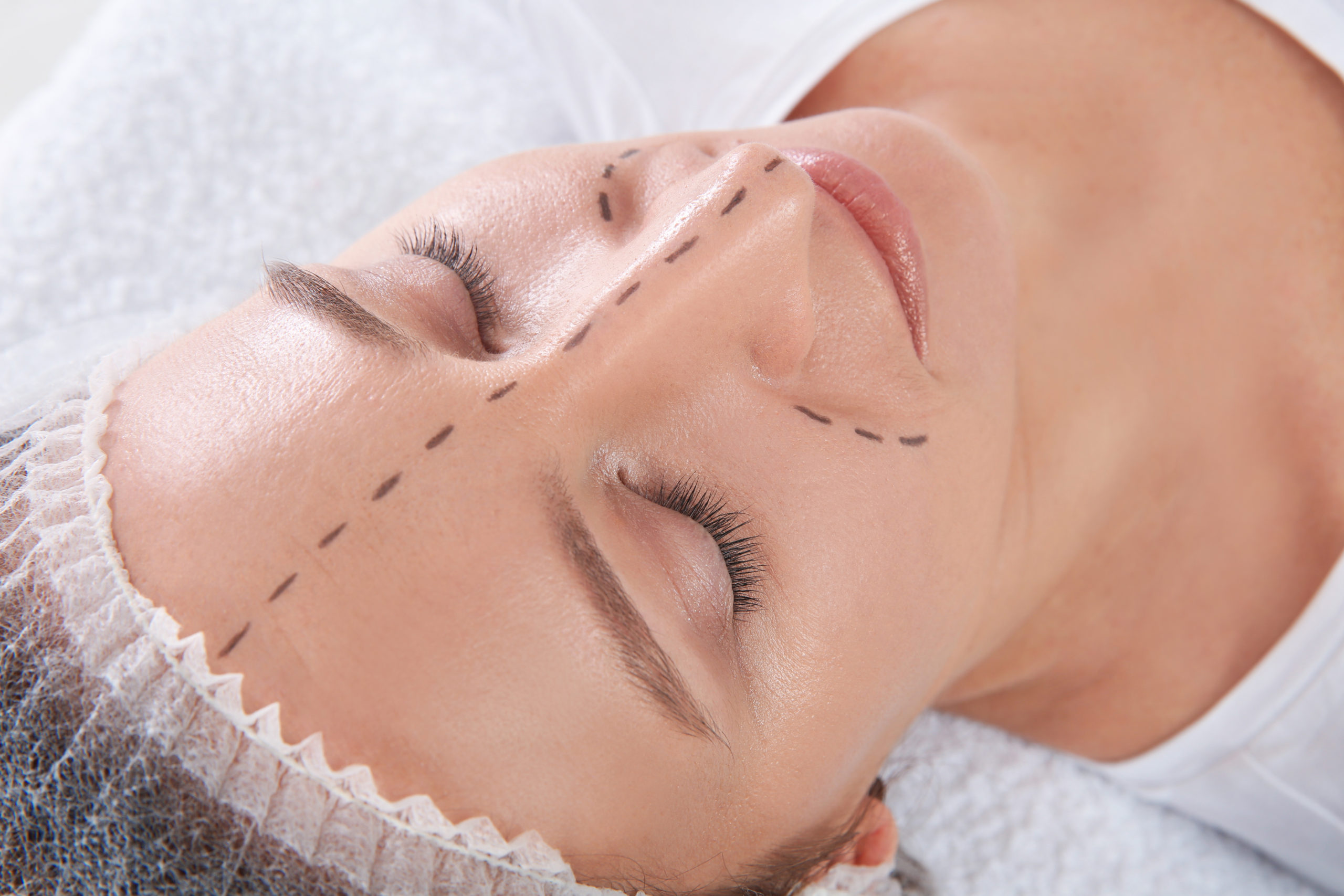 Dr. Ciardullo’s surgery is exclusively limited to surgery of the nose. His nonsurgical procedures include Botox and facial fillers. 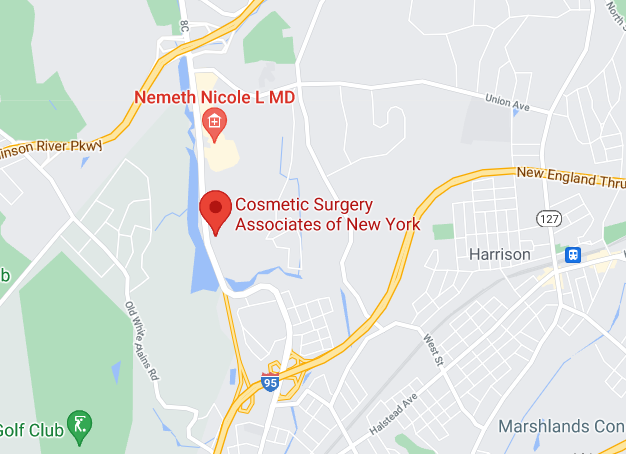 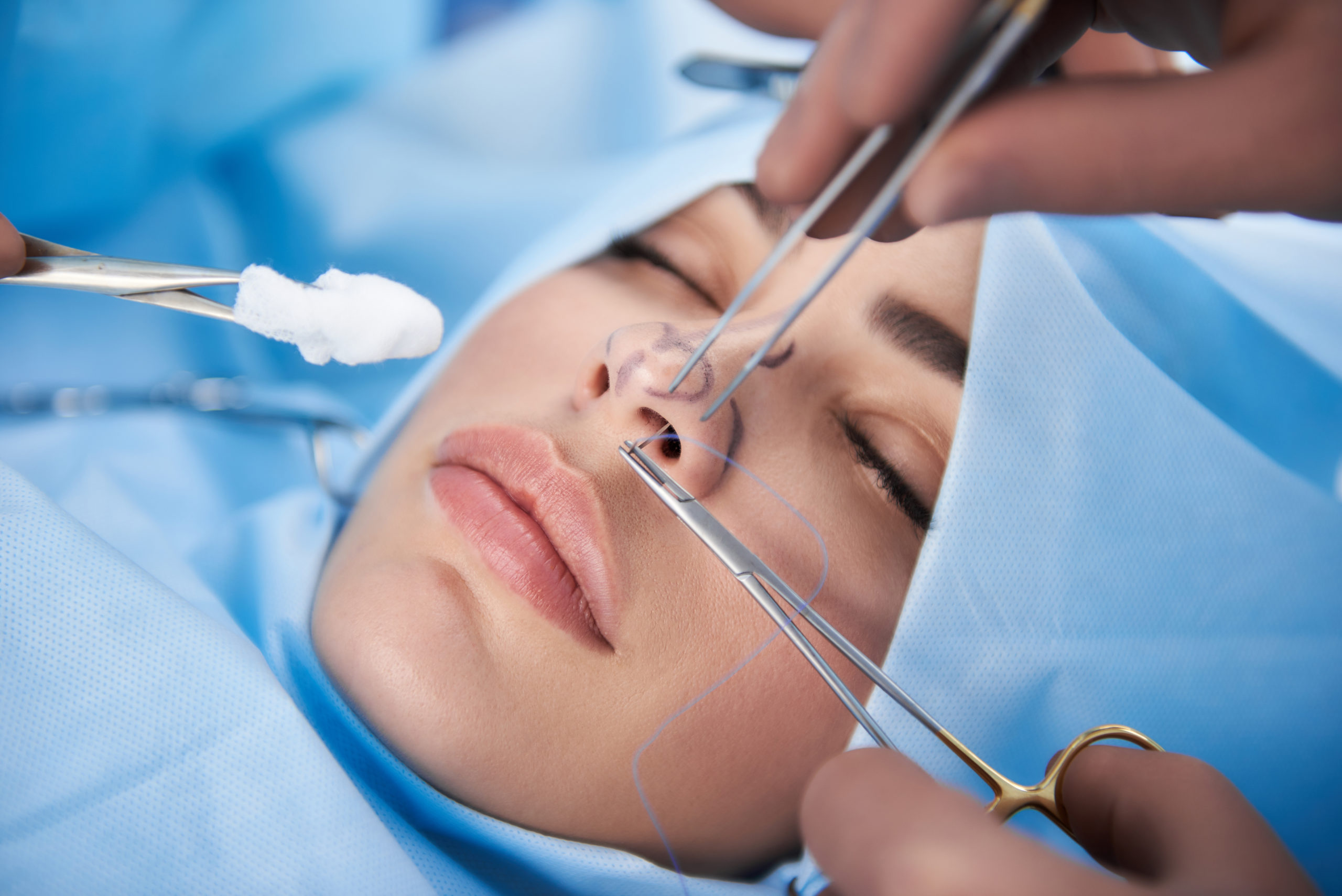 Read up on Dr. Ciardullo’s long list of Credentials and Certifications.

Dr. Ciardullo surgery is exclusively limited to the nose and nosurgical procedures for Botox and facial fillers.

Some of Dr. Ciardullo’s patients. Click to see more. 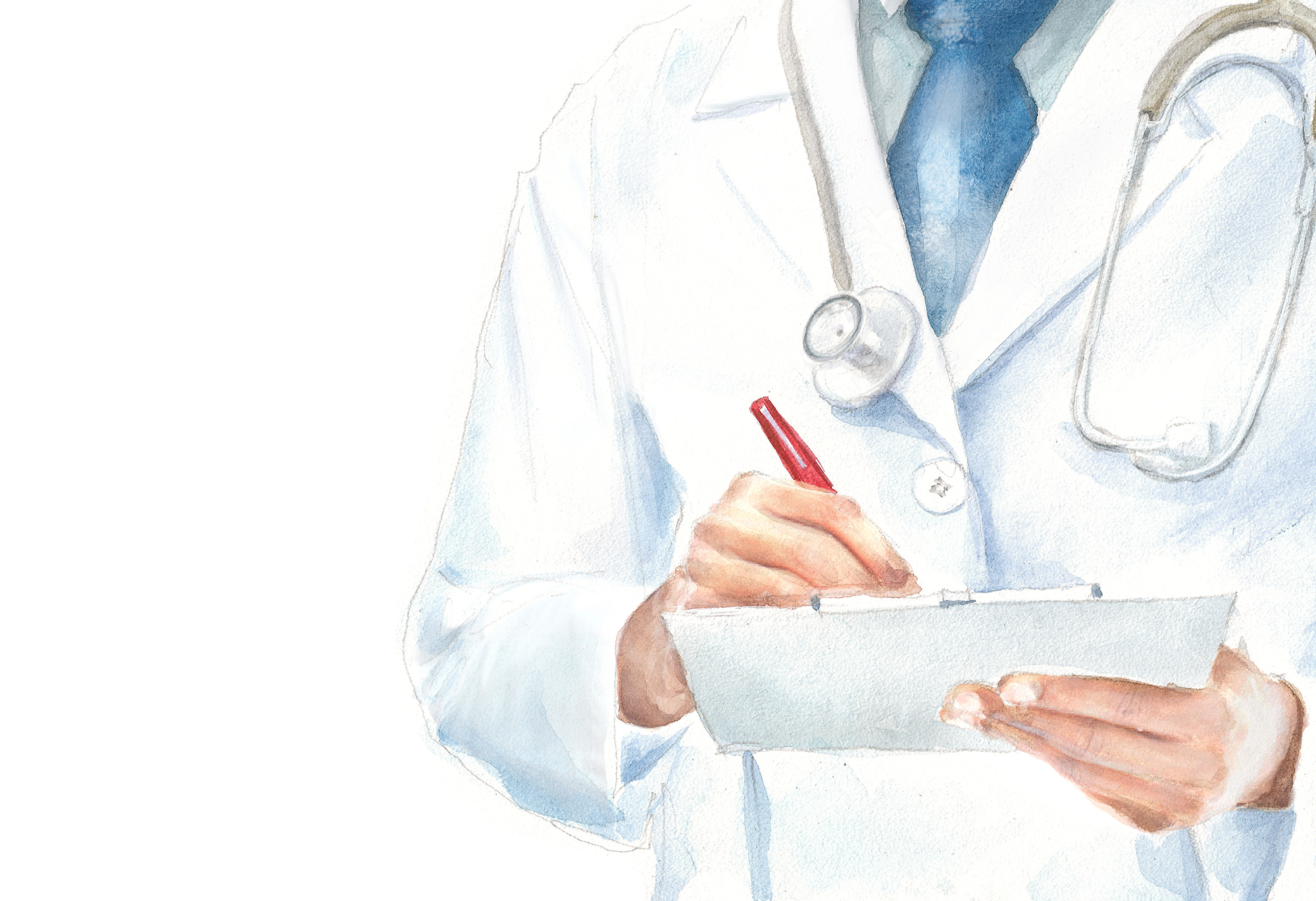 Dr. Robert Ciardullo is a board-certified plastic surgeon practicing in Harrison New York . He has one of the largest cosmetic surgery practices in Westchester and specializes exclusively in surgery of the nose. He has been in practice for over 30 years and has performed over 12,000 plastic surgical procedures to date of which nearly 4000 were rhinoplasty. He operates in a state-of-the-art Surgery center with the highest level of accreditation. The staff consists of a team of highly experienced board-certified anesthesiologists with whom Dr. Ciardullo has performed countless procedures, a group of registered nurses specifically experienced in the care of plastic surgery patients, and a surgical coordinator who is extremely capable and responsive to the patients. His goal is to have the safest possible facility and an experienced professional staff that will make the patient feel at ease both emotionally and physically and make the experience as pleasant as possible for the patient. Dr. Ciardullo’s practice has evolved over the years toward an exclusive specialty in nasal surgery. He uses closed rhinoplasty, without external scarring for The vast majority of primary rhinoplasty cases. He attempts to incorporate technical skills with artistic and aesthetic principles to have the best possible cosmetic outcome. The results are often dramatic, and life-changing. Many patients who had large noses and were rather shy and self-conscious told Dr. Ciardullo that after their rhinoplasty their level of confidence had greatly increased and their self-image greatly improved. A few of them, partly in jest, have said that since their surgery they have become stuck-up “bitches” and have given him the affectionate nickname of “the bitch maker”, A nickname of which he is very proud.